Shop for a Cause on June 18 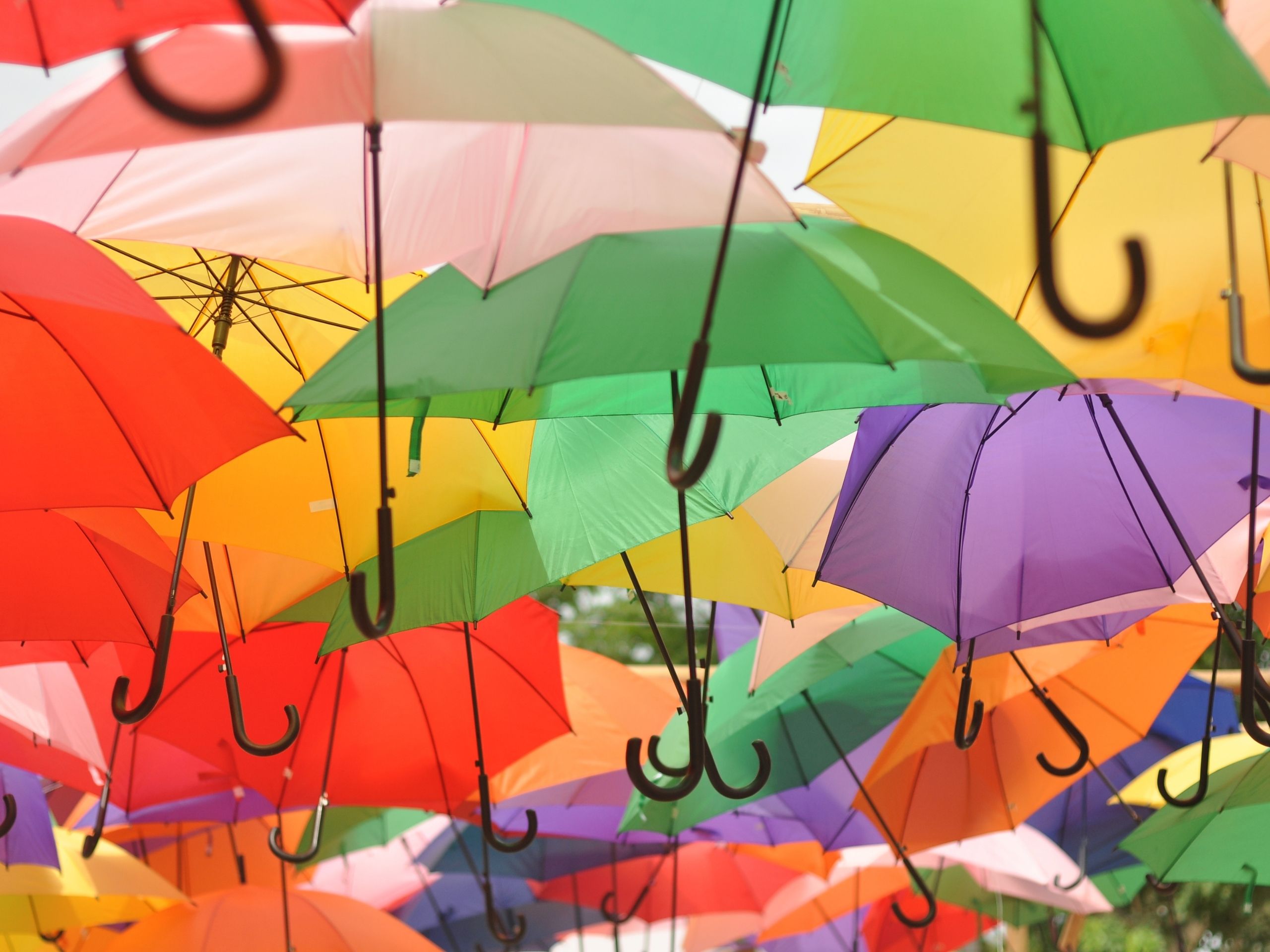 For 25 years, Riverside Community Health Foundation has been improving the health and wellbeing of the community.

And now it’s time to celebrate!

If you are not attending the celebration, JOIN US for the virtual silent auction! It opens Tuesday, May 17! Visit www.rchf.org/celebration to sign-up!

We have some great items on the list this year! From massages, self-care baskets, artwork, luxury jewelry and more!

Funds raised during the silent auction will go towards the FREE programs and services we offer. Learn more about our programs here.

For questions regarding our celebration or sponsorship opportunities, please contact Anna Holbrook at anna@rchf.org. 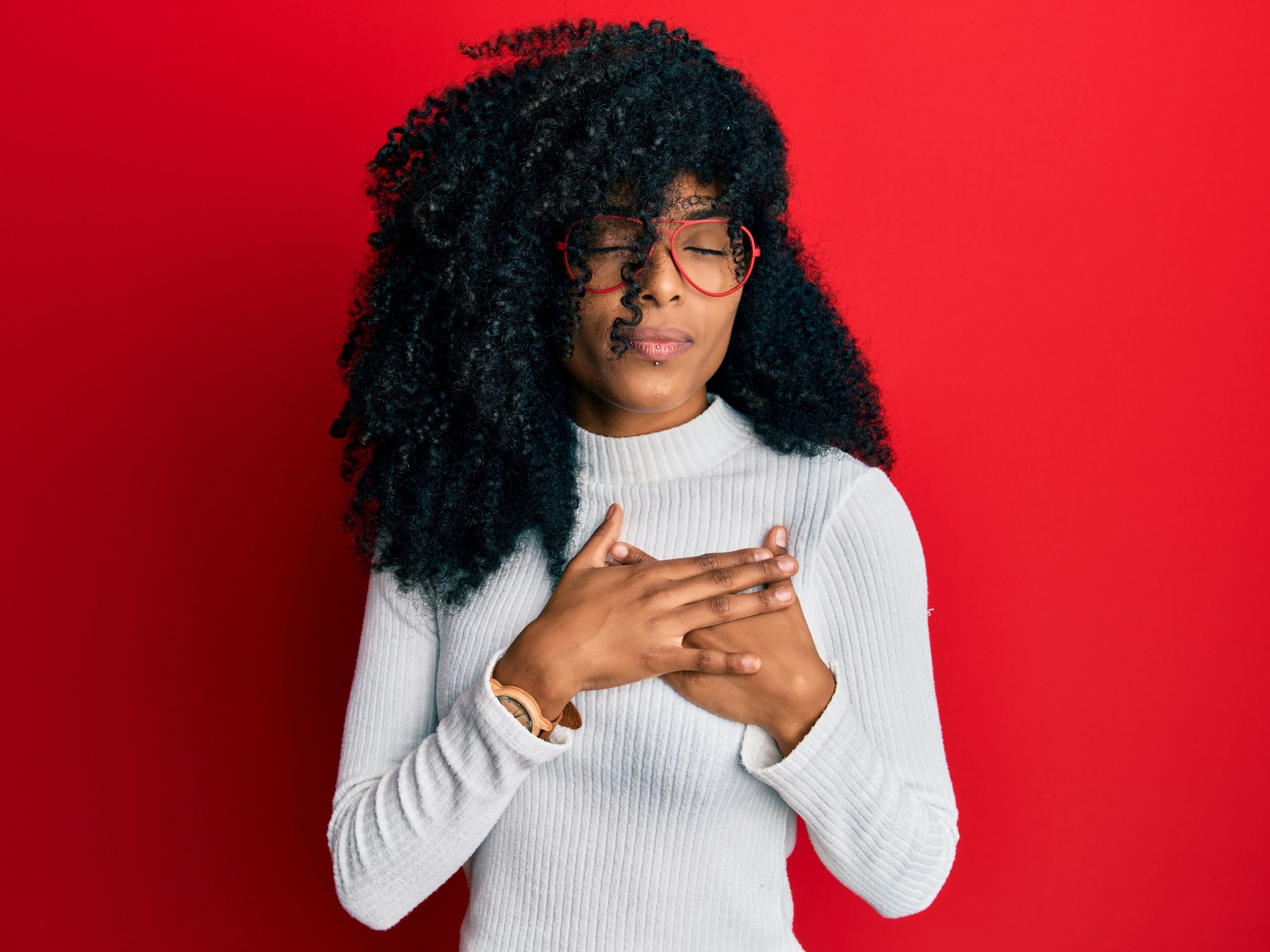 Sounding the Alarm for More Rest

Have you heard the theory of “John Henryism”?

Social epidemiologist, Dr. Sherman James is the originator of the theory, which suggests that the prolonged “high-effort coping” (which is defined as “sustained cognitive and emotional engagement” of adversity, including adversity caused by structural racism, such as the loss of a job or being passed over for a promotion), contributes to the well-known high risk for hypertension and cardiovascular disease in Black Americans.

END_OF_DOCUMENT_TOKEN_TO_BE_REPLACED 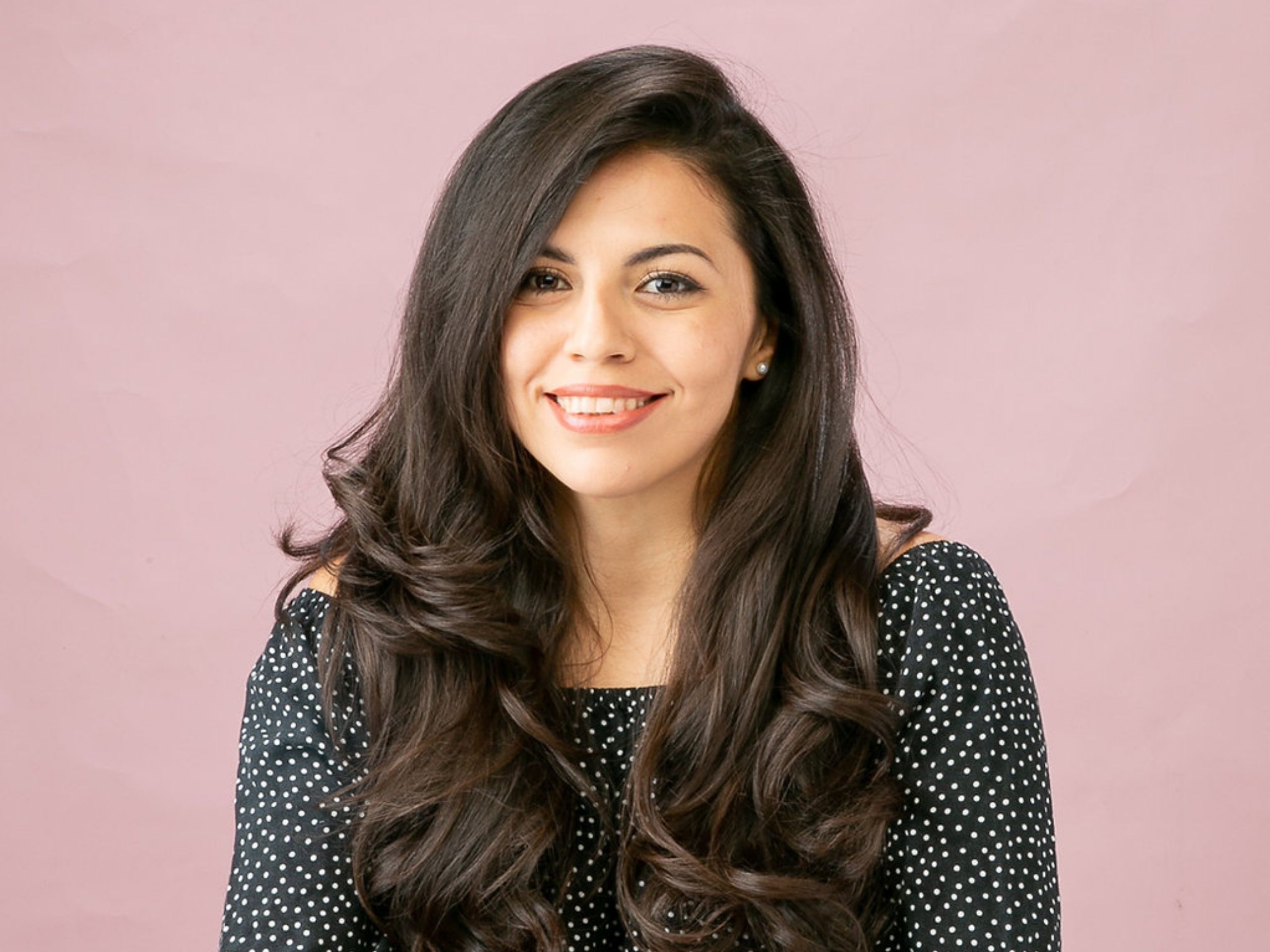 We worked with community artist, Rosana (Rosy) Anguiano Cortez to develop an art piece that honored our REAL and HLP Family for all their hard work in the community this past year at our Resident Youth Annual Celebration. Learn more about this talented Community Artist.

END_OF_DOCUMENT_TOKEN_TO_BE_REPLACED 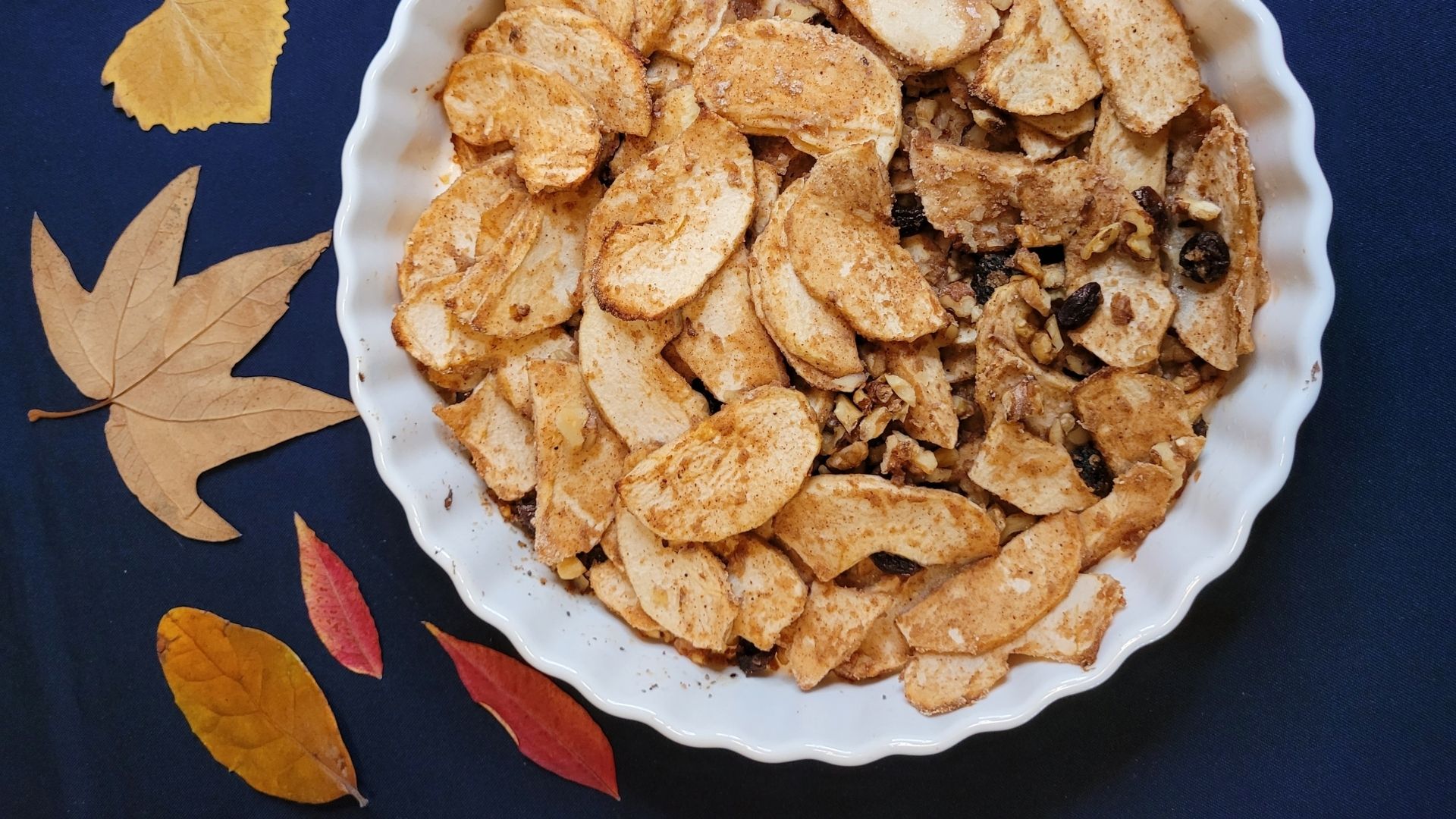 Try our Easy Baked Apples with Walnuts and Raisins. It’s tasty and loaded with benefits